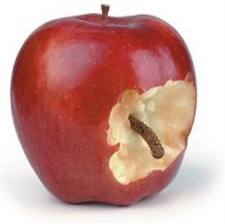 EduShyster: Your new study, about the policies that charter school operators use for financial benefit, is harshly critical of a few bad apples. But why focus on them as opposed to, say, the high-performing many?

Bruce Baker: The important context for this report is to understand just who are the dominant charter managers in the landscape. You’ve got Imagine, you’ve got National Heritage, you’ve got White Hat and you’ve got Charter Schools USA. A lot of academics and charter advocates are going to think well *those aren’t the big ones like KIPP and Uncommon.* But KIPP and Uncommon aren’t the big ones. The big ones are Imagine, National Heritage, White Hat and Charter Schools USA. If we were to decide that here and now is the time to clean all this stuff up and just shut down a bunch of these operators, we’d be taking out a sizable share of charter schools in Florida and Ohio.

EduShyster: You use the term *subprime chartering* to refer to the massive amounts of debt being accumulated by charter operators. What happens when the bubble pops? And should I add this to the long list of things I lie awake at night worrying about? 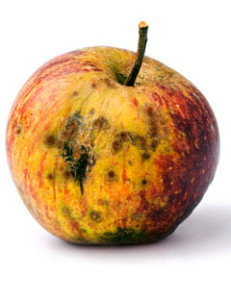 Baker: If you look at the escalation of debt being taken out to finance charter facilities, we’re on the front end of that. A lot of the debt doesn’t come due until the mid 2040’s. But the debt is only part of the picture. If you look at what’s happening in many cities, we’re turning over, or *relinquishing*, all of our land and facilities in the urban core to private entities. If we decide 15 or 20 years down the line that this isn’t working, that we made a really bad decision, how are we going to turn back? It’s incredibly difficult to rebuild the capital stock necessary to educate 40,000 or 50,000 or 200,000 kids. And it doesn’t even have to be the really stupid kind of land deal that I talk about in the study where a facility is sold to a charter operator, and the public pays for it twice, but no longer owns it. The end result is the same: we no longer have publicly owned facilities to educate the kids who need to be educated and we’re at the mercy of private providers.

EduShyster: I’m going to channel a charter operator here and point out that you seem to be making the case for allowing charter schools to have much more access to public facilities. After all, would they need to amass all this debt if we would just let them take over the schools that are faring less well in the, ahem, marketplace?

The basic premise of the report is that we’ve got bad policy structures that cause even the good actors to do things that are illogical and inefficient. But they also enable the bad actors to basically operate as scam artists. 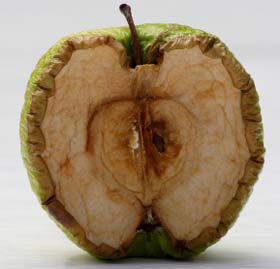 Baker: That’s actually one of our recommendations. The basic premise of the report is that we’ve got bad policy structures that cause even the good actors to do things that are illogical and inefficient. But they also enable the bad actors to basically operate as scam artists. If Philadephia, say, had a facilities management authority as part of the school district and maintained the facilities and leveraged appropriate fees to the charters and granted them space, then at least we the public, the taxpayer, still own the asset that we invested in in the first place. We haven’t given it away, we haven’t given away the farm, and we own the asset and we can change course if we want. Or take co-location, which is a variation on this. Even if you hate co-location, would you rather just give the building away and have someone else own it, so that when you say *we want to have a school again,* the response is: *Sorry, too bad. We don’t own a place to have a school*?

EduShyster: Now that you’ve managed to piss off most of my readers, let’s get back to that bit about scam artists. How do the bad apples take advantage of bad policy structures? And please spare no detail. 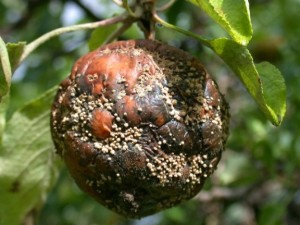 thing about Imagine schools is that when School House Finance purchases a property, it then gouges Imagine itself for the lease payment. Once they’ve got it paid off, they flip it to Entertainment Properties Inc., which is a for-profit Real Estate Investment Trust. They take the charter school revenue in the right hand and hand it off to the left hand, the land acquisition entity. These chains have basically managed to rough ride the whole system around them. They’re growing in places where they can control the authorizers: Ohio, Michigan, Kansas City. They’ve strong armed the authorizers and they appoint the boards that end up hiring them, so who’s going to shut them down?

EduShyster: You just caused my hair to literally catch on fire. But you’ve also touched on something that really bepuzzles me. Why don’t you see more charter advocates calling out the bad apples in their sector? After all, as the saying goes, it only takes one bad apple to spoil the bunch, especially when said apple happens to control the majority of market share. 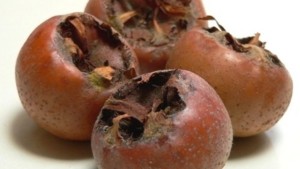 Baker: It’s to the benefit of the good guys to have the bad guys there because it makes them look better. When you’re KIPP, you look that much better when White Hat does something awful. It’s just like the way that they continually argue for boosting their own subsidy, even if they know full well it’s at the expense of the district. The problem is that there’s no incentive under the current policy structure for them to want the district schools to do better. And there’s every incentive for them not to. That’s what’s wrong with this system. Even when they’re good folks and trying to do a good thing, there’s still that undercurrent.

The problem is that there’s no incentive under the current policy structure for them to want the district schools to do better. And there’s every incentive for them not to. That’s what’s wrong with this system.

EduShyster: I’m going to pause here to swap out wine boxes because that’s how depressed I am right now… OK—I’m back. I want to ask you about some of the research you’ve been doing about student rights and the fact that students who attend privately-managed charter schools end up foregoing certain rights. Which turns out to be part of the *choice,* if I’m not mistaken.

Baker: We spin it that *well, it was the student’s choice to go to a school where their rights are deprived.* But not really. Not if we hand the schools 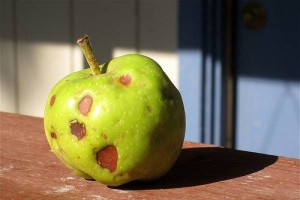 over. Not if we close all the other schools. And it’s important to remember that we’re only doing it in certain places. It’s fine for 40-50% of the kids in Washington DC or Detroit, or 100% in New Orleans, to have to choose which rights they have to forego. But we’re not saying that in Winchester or Lexington. And we aren’t letting these schools grow as a free market. We’re inducing their growth with all of these federally-funded programs that are stimulating the transfer of land from public to private entities at high cost. So we’re using federal tax dollars to induce the same cycle of inefficiency that I draw out in the paper.

EduShyster: As you surveyed the money-making landscape for this study, was there anything that surprised or shocked even a jaded gentleman such as yourself?

Baker: The fact that you have charter schools trying to rake in revenue through discipline fines. That’s just sick.

Bruce Baker is the author, with Gary Miron, of Understanding the Policies that Charter Operators Use for Financial Benefit. He’s a Professor in the Graduate School of Education at Rutgers.