Editor’s note: When I heard education ethicist Jacob Fay give a talk last spring on the ethics of school closures, a brilliant idea occurred to me. What if I could convince him to collaborate with me on an advice column for the ethically conflicted, confused or challenged? Reader: he leaped at the opportunity and Dear Edulosopher was born. I get things rolling today with a question about my own ethical responsibilities as an opinionated blogger. In future installments, Fay will respond to a voter torn over how to vote on a ballot question that would expand charter schools in Massachusetts, a progressive-minded teacher who worries that she’s gotten just a little too comfortable enforcing *no-excuses* style discipline, and [insert your ethically-charged topic here.] All questions welcomed!

Dear Edulosopher:
I write a blog about the unintended consequences of education reform, and I often feature parent voices on my site. Or as has been pointed out to me on multiple occasions, I feature some parent voices. The narratives I share tend to *align* with my point of view. They feature parents on hunger strikes demanding a neighborhood school, protesting excessive discipline at charter schools, or refusing to let their kids (or grandkids) take standardized tests. What you won’t find are the stories of parents who are rallying, marching and lobbying to demand more charter schools in [insert the name of city here]. While it’s true that I’ve never been asked to run anything like this, it’s also the case that I don’t seek out these narratives like I do the parent protesters whose causes I agree with. My defense is that I have a *litmus question* I apply when it comes to evaluating parent activism: do the parents involved have any say over the thing they’re demanding? For example, if they’re pushing for more *great schools,* do they get to determine what a *great school* is? But a small part of me thinketh that I doth protesteth too much. If I make the claim to care about parent voice, shouldn’t I care about all kinds of parent voices, even if I don’t necessarily like what they’re saying? 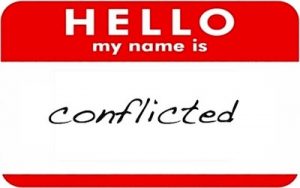 Your conundrum brings to mind the oft-used, mis-attributed quote from Evelyn Beatrice Hall: *I disapprove of what you say, but I will defend to the death your right to say it.* On this simplest and recognizable response, if it is truly parental voice that is important to your blog, then, to some extent, it is exciting that so many parents are using their voice to advocate for something, whether it be public schools, charter schools, all children, or their children. But Hall’s response is also unsatisfying when it comes to your question—what her claim doesn’t address is whether and who ought to provide a platform for opposing views, and in your case, whether that should be your blog! The question of valuing thus raises far trickier questions. Can we value all parental voice at the same time that we only focus on some voices? In other words, if you do not give those you disagree with space on your blog, does that mean you do not value their voice?

Can we value all parental voice at the same time that we only focus on some voices? In other words, if you do not give those you disagree with space on your blog, does that mean you do not value their voice?

Let us start by flipping your question on its head: Why might you want to include the voices of people with whom you disagree? I can think of a couple of reasons. First, doing so could help you understand what the source of disagreement is and why it matters. Is it a fundamental disagreement about values? Or is it a disagreement about what policy will best realize an agreed upon value? Sometimes these differences are not readily apparent. Realizing these points of disagreement may not help us come to any agreement, but at least we know where the rubber hits the road. Second, if you did include their comments, then more optimistically, we could find some common ground. Sharing and challenging each other’s views on the Common Core, for example, may reveal that we both want more local control of the curriculum, even though for some it is because of a concern about government interference and for others it is because of a similar concern about testing companies. Third, engaging with those whom you disagree with may help you refine and strengthen your view. Defending your view from an active critic may make you more resolute in your belief, perhaps for new reasons, but it may also help you discard some parts of your view in favor of emphasizing other parts that truly reflect what you stand for.

As we well know, some voices in education reform—particularly those closest to policymaking or those with the resources to amplify their voice—have disproportionate impacts on the decisions we make about our schools and our children. Given this, a protest-centered blog can serve an important role in providing space for voices that may be squeezed out of local, statewide, and national conversations about education.

Disagreement, in other words, can be valuable. It may be neither pleasant nor efficient, but it does have its place. Yet, it is likely that important conditions need to be in place for disagreement to be valuable in the first place. The most salient, I think, is that of open deliberation. As we well know, some voices 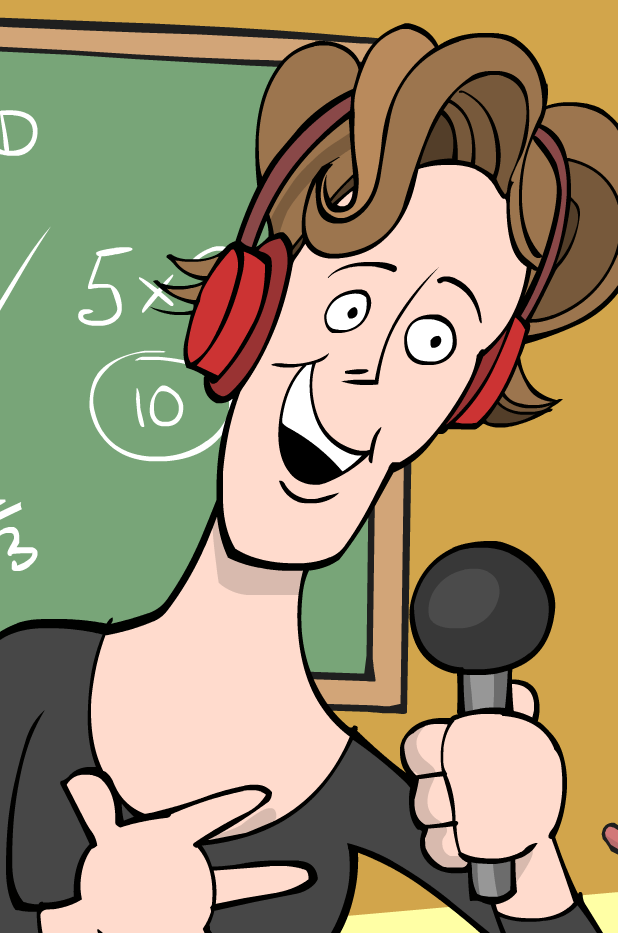 in education reform—particularly those closest to policymaking or those with the resources to amplify their voice—have disproportionate impacts on the decisions we make about our schools and our children. Given this, a protest-centered blog can serve an important role in providing space for voices that may be squeezed out of local, statewide, and national conversations about education. Encouraging some voices, in other words, serves an egalitarian purpose. Thus, for parents who send their children to schools struggling in the face of structural injustices and seemingly draconian reform efforts (like those you mention in your question), who thus may already feel as if American social and political institutions do not recognize them, such a space might be all that more important. Still, valuing this particular goal is compatible with finding some space for deliberating with those who disagree with you. It may just be that before there can even be an open deliberation about education reform, some views need to find a hold in the conversation.

The question remains, however: What does this all mean for including the voices of those with whom you disagree on your blog? What I am suggesting is that it may be more productive to think about your question in terms of deliberation rather than valuing parental voice. This may, at the least, give you two related responses to the worry that you *doth protesteth too much*: 1) you do not think there is a fair playing field for deliberation to happen; or 2) the purpose of your blog is to submit one side of the argument to a broader, public deliberation.

Still, it is often the case that frustration around education reform builds precisely because of the lack of public deliberation. The drive toward managerial-styled, centralized decision-making or the lack of transparency in decisions to close public schools and open charters, for example, both foreclose the possibility of deliberation. In the face of such trends, it may be that what we need are examples of spaces where deliberation and disagreement can be embraced and formed into something productive. Is that what you would like your blog to do? If so, then perhaps there needs to be more room for conflicting views.

Till next time,
The Edulosopher

Jacob Fay is a doctoral student and member of the Early Career Scholar Program at the Harvard Graduate School of Education, as well as a graduate fellow at the Edmund J. Safra Center for Ethics. He is the co-editor, with Meira Levinson, of Dilemmas of Educational Ethics: Cases and Commentaries. Prior to his doctoral studies, he taught eighth-grade history at the Dwight-Englewood School in New Jersey. Follow him on Twitter at @Edulosopher.

Got a question for the Edulosopher? Send it to Jennifer@haveyouheardblog.com.