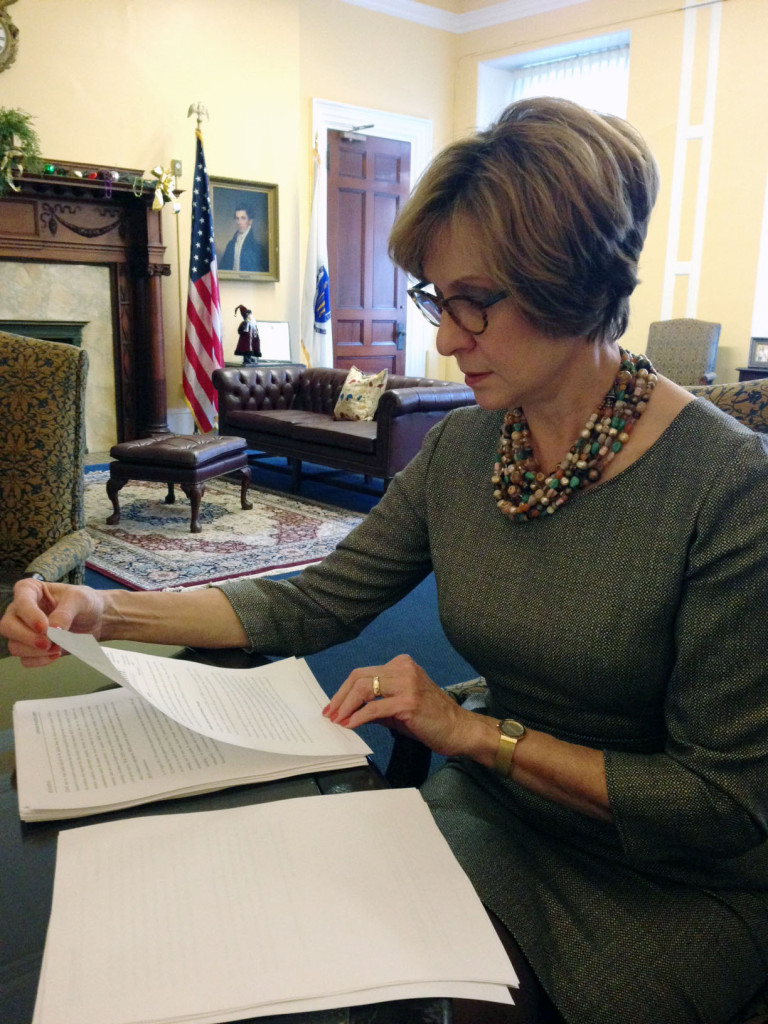 State Auditor Suzanne Bump performs an audit of her audit.

EduShyster: First of all, allow me to congratulate you. You took the top spot in a category that I like to call *most read audit by people who have never read an audit before.* I’m talking, of course, about your audit of the Massachusetts Department of Elementary and Secondary Education (DESE), specifically, their oversight of the state’s charter schools. What did you find?

Suzanne Bump: What we found was that DESE was using subjective standards, that there wasn’t an even application of standards when they were, say, renewing the charters of schools. We looked to try and determine whether the data they were putting out relative to student demographics was accurate, whether waitlists were accurate. This is information that guides DESE’s policy making and we found it to be unreliable because the state never verifies it. Data reliability testing is the first thing you do in auditing. You can’t reach proper conclusions if we can’t rely upon the data and we found that we couldn’t rely upon the data. That’s a warning to DESE that they shouldn’t be either.

EduShyster: I think I can explain what happened. Charter schools are laboratories of innovation, as unique as snowflakes, so of course it wouldn’t make sense to apply a uniform standard to them. Am I onto something here? 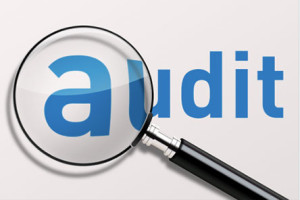 Bump: If they’re failing to meet certain standards, then the penalties should be the same no matter what the institution is. Or there should at least be explanations as to why that’s not the case. The schools should all be treated the same way and they’re not, and there’s no explanation given. Different schools would be given a pass on certain deficiencies. Other schools would be directed to take specific actions. There would be conditions attached to some charters that you would think would be applied to others that had committed the same transgressions.

EduShyster: I want to ask you specifically about the charter school waiting list, as it figures prominently in your audit and is the centerpiece of the campaign to lift the state’s cap on charter schools. In fact, if I’m not mistaken, the waiting list has been referred to approximately 37,000 times since cap lifting season began.

Bump: The waitlists aren’t accurate and the state has acknowledged this. They say they’re improving them, but they’ve been saying that for some time. 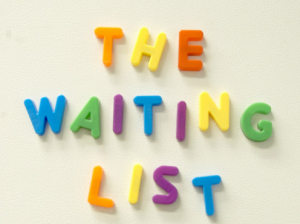 We were able to see the duplications that are in there, that haven’t been eliminated by whatever steps the state alleges to have taken over the years. Some of the duplication is the result of double counting because of the way that names are entered across different systems. But then there’s also the fact that when you apply to multiple schools you can end up being counted multiple times. So an application for one child looks like it’s more because they are on multiple schools’ waiting lists. That kind of duplication has not been successfully addressed by the agency, and so the list continues to overstate the number of kids that are waiting for placements.

EduShyster: OK — so there’s a little problem with unverifiable data and the waitlists may not be accurate. But aren’t you overlooking the most important data point of all? I’m talking about test scores, of course. Can’t we just skip over all of this extraneous stuff and count the only count that really counts? 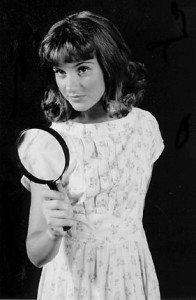 Bump: But that’s not what the law requires. You can’t just define success on the basis of one piece of information. The job of this office is to do compliance/performance auditing. The compliance part of that is that we have to ensure that the agency, DESE in this case, is meeting the standards of the law. You’ve got to see if there’s manipulation of data or manipulation of operations in order to produce what they produce are what they contend are better results. Are they following the standards that are set forth in their statue? Are they following the modes of operation that they say they’re going to follow in their charters? Are they following the education and financial plans that they told the state that they’re going to follow? We found that DESE is not ensuring that that’s the case.

EduShyster: The testimony you delivered this fall at the Statehouse hearing on charter schools stood out for its bluntness. As you may have noticed, your remarks didn’t exactly earn you a standing O from charter advocates. In fact, you took some heat for *playing politics.*

Bump: That would be the first time that anyone has attacked this office for being anything but objective and analytic in our approach. We don’t get away with that sort of stuff. Even if we wanted to, we couldn’t do it because we’re 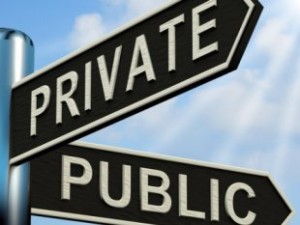 held to governmental accounting standards. We get audited every three years. I was just saying that if you’re going to make policy decisions, do it on the basis of data. And the proponents are trying to make their case on the basis of data that’s unreliable.  It’s the same philosophy that I bring to the overall privatization of state services, and that’s what this is. You shouldn’t be making these kinds of decisions about how you’re going to spend taxpayer dollars and deliver a service on the basis of a political philosophy. Political philosophy might have sufficed in an age before the availability of data. But now that we have it, there is no excuse for not using it to ensure that you’re making fact-based decisions and that you are accurately projecting costs and also value.

If we had unlimited resources, we could create all kinds of parallel systems. But our focus really needs to be on what delivers the most good to the greatest number of kids, instead of siphoning off resources to what are essentially private schools.

EduShyster: I’d like to wrap this up by granting you a holiday wish. What do you wish was different about the debate over public education, or for that

matter, any public services in Massachusetts?

Bump: As a public official, what drives me crazy is that we’re not honest about how much things cost. If we had unlimited resources, we could create all kinds of parallel systems. But our focus really needs to be on what delivers the most good to the greatest number of kids, instead of siphoning off resources to what are essentially private schools.