Who will be the next superintendent of the Boston Public Schools (and who really gets to decide???) 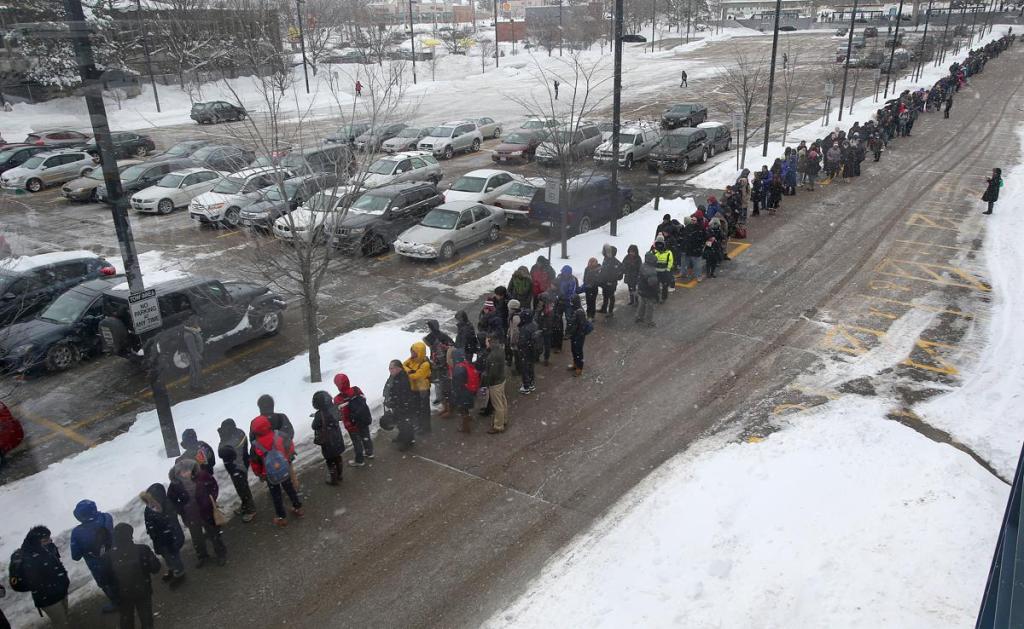 It’s a bird. No–it’s a plane. No–it’s actually snow. Why it’s snowing men, reader! Four men to be precise, each of whom longs to lead the Boston Public Schools. But first these *he’s* must make their way through a gauntlet of challenges: like using *innovation* three different ways in a sentence, putting the best spin possible on a veritable closet full of edu-skeletons, and engaging in a marathon’s worth of glad-handing with *stakeholders.* So who is to be our Super man? Full disclosure: I have no idea, but I suggest that we meet them quickly as a decision is imminent. 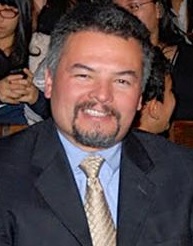 OK, so it’s probably not going to be this guy, one Guadalupe Guerrero, but let’s at least tip our tri-cornered hats in the direction of San Francisco, from which he now hails. Rumored to have been the mayor’s Super man, Guerrero is the only mandidate with Boston experience. Alas, that experience consisted of leading a school that has since been taken over by the state. There is a metaphor lurking here somewhere, reader, but before I could come up with one, the news broke that Guerrero had been, gasp, kicked out of a doctoral program at Harvard… Bold prediction: Guerrero leaves to lead another day.

And this guy
And so we move onto to Tommy Chang, who I’m pleased to announce is my kind of guy, by which I mean NOT my designated choice to lead the Boston Public Schools, but the *kind of guy* to whom I have devoted so many words on this page. A former Teacher for America, Chang’s 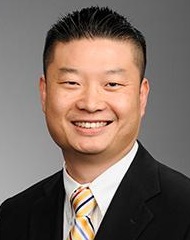 meteoric rise catapulted him out of a Compton classroom and into the principal’s office of a Green Dot charter high school, then into a three piece suit as an *advocate* for the California Charter Schools Association. But wait–he still had further to soar. In 2011 Chang was made special assistant to LA’s then superintendent, the ethically embattled Dr. John Deasy, who then further elevated Chang to a special position overseeing LA high schools in need of special attention. I will pause here lest you are feeling vertiginous.

Still with me? Good. Because it is at this point in our story that gravity begins to work her inevitable force. Remember last fall, reader, when students at Boston’s Madison Park High School walked out because they had no schedule weeks into the school year, a scandal over which the headmaster would ultimately resign? Now imagine if that situation had dragged on for months, leaving students to languish in state of such outrageous neglect and incompetence that the students not only protested, but sued, winning a temporary restraining order and forcing the state to intervene. Um, so this is precisely what went down at LA’s Jefferson High School, which Chang oversaw, and whose principal he removed before a replacement was found, producing even more chaos. In fact, the scandal was so scandalous, that it contributed to the ouster of Chang’s boss, Dr. John Deasy. Note: for *visual learners* I’m helpfully including a link to a video of a special LAUSD Board hearing on what happened at Jefferson, including testimony from students and parents and pointed questions from Board members to Chang regarding his role.

What would be a good analogy here? Ah–I can think of one. It would be as if the humbled former headmaster of Madison Park was now in the running to lead all of Boston’s schools. Bold prediction: Despite being the fave candidate of the Boston Foundation, et al, Dr. Chang and his meteor will not alight in Boston.

And this guy
Congratulations, reader. You’ve made it to the half-way point. Shall we pause briefly in order to freshen our beverages? Next up is Pedro Martinez of the 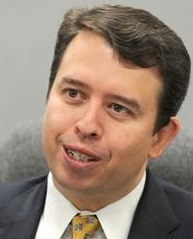 state recently voted most likely to run out of water the most soonest. Alas Mr. Martinez too is not unencumbered by what we will delicately refer to here as a *backstory.* His journey to Boston began last summer after a nasty break up with his then school board in Washoe County, NV over the fiercely urgent question of whether he was was or wasn’t he a licensed CPA. Since this misunderstanding does not involve a degree from Harvard, let us speed right along. The incident seems to have left Mr. Martinez with a decided distaste for school boards, and perhaps that whole democracy thing, as evidenced here in a live chat about his current job, which entails establishing the democracy-free-zone to be known as Nevada’s Achievement School District.

But who is Pedro Martinez, other than a former CFO to Arne Duncan in Chicago and proud graduate of the Broad Superintendents Academy? He is what is known in the parlance of Fifty Shades as a dominant, reader–something that was on full display in his *stakeholder* interviews. And while his tough talk thrilled back in Reno, and set the more business-minded of his interlocutors a-tingle, Martinez also seemed to parry a lot of questions about his, ahem, management style. Bold prediction: Could likely end up on top before it all ends in tears.

And finally, this guy 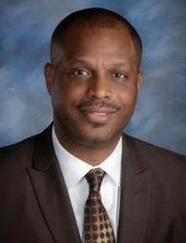 At last we’ve reached the last of our would-be Super men. And I’ve saved the best for last, meaning that Richmond, Virginia’s Dana Bedden actually seems to have the qualifications to do the job. Also he is the only one of our candidates who is the subject of a grassroots petition drive urging him to stay in Richmond, and a hashtag campaign: #betterwithbedden. As the hashtags accompanying the other would-be Super men seem to be more of the #goodluckwiththisguy variety, I took it upon myself to do a little grassroots journalism and actually talk to some of the people in his district. *We hate him,* one parent and former teacher told me. *For leaving.* And after watching one of Bedden’s interview sessions this week, I can see why. In an era of reform-speak and jargonics, Bedden comes across as refreshingly human. In fact, having developed a bit of an educrush, I’m recusing myself from further commentary on this candidate, except to make a Bold prediction: Should get it, still could get it.

Who will it be????
Now for a brief note on process, or prōcess as we would still be prōnouncing it had democracy not taken root here four score and seven years ago. Oh never mind. The point is that while the process of selecting the Super man is public, meaning that a great many people have gotten to ask questions and express opinions, it is not democratic, meaning that the final decision rests in the hands of the mayor, after he accepts the pre-decision of the appointed School Committee next week. And here is where things get interesting. You see, everyone who is anyone who is also an elite is *highly aligned* on where the Boston schools are headed: to a system of choice in which the majority of schools choose their students and the remaining district schools are for those students who have no choice.  Except that this vision is not particularly popular with the constituents upon whom Mayor Marty Walsh must depend to choose him at the polls when he runs for re-election. Another big city mayor learned that lesson the hard way this week…